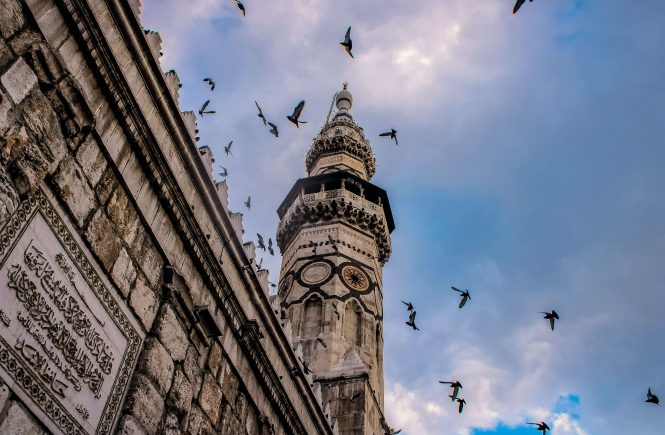 Travel to Syria is emphatically discouraged due to an ongoing CIVIL WAR. Syria has been engulfed in a civil war since 2011. Many areas continue to see armed conflict. Foreigners are at risk of kidnapping, injury or death. The war has caused total destruction of infrastructure, housing, medical facilities, and power and water utilities in many areas.

If you must travel there, see war zone safety for more further info.

While all travel decisions are left to you, I will say I agree with the article below from Nomadic Matt. Given the ongoing civil war in Syria, it’s simply not the time and a misuse of privilege to visit for tourism right now. I encourage you to read the article and think about it before proceeding to plan a trip to Syria. Instead of sharing travel resources to this country, for which there are not many, I’ll share some info on Syrian history and culture.

You Should Not Visit Syria Right Now (Nomadic Matt)

My Visit to Aleppo During the Post-War (Against the Compass)

What to Eat in Syria: Top 10 Most Popular Syrian Foods (Taste Atlas)

How to Travel to Syria in 2020: Everything You Must Know (Against the Compass)

Syrian Culture: An Overview (Every Culture)

Back to the Middle East 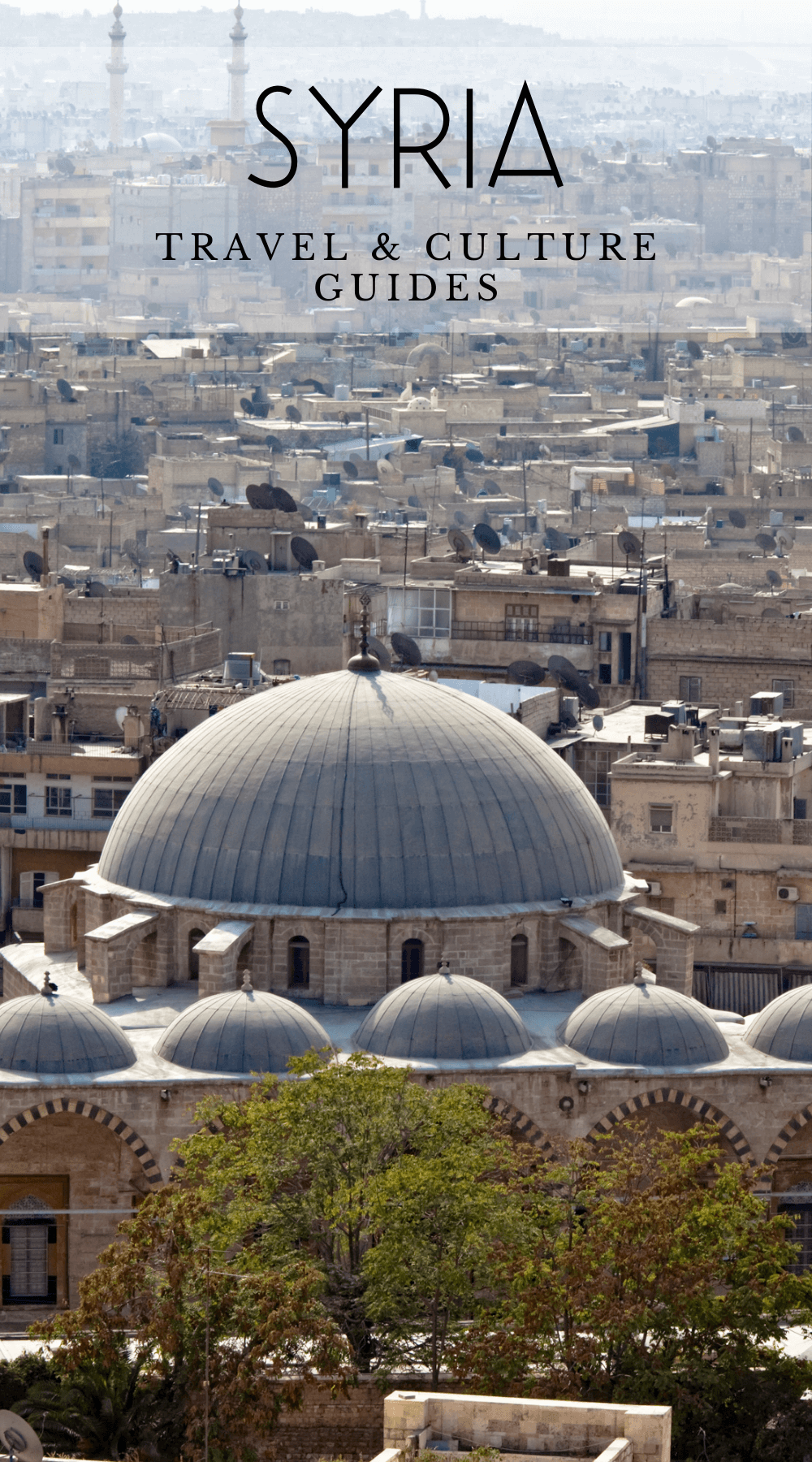