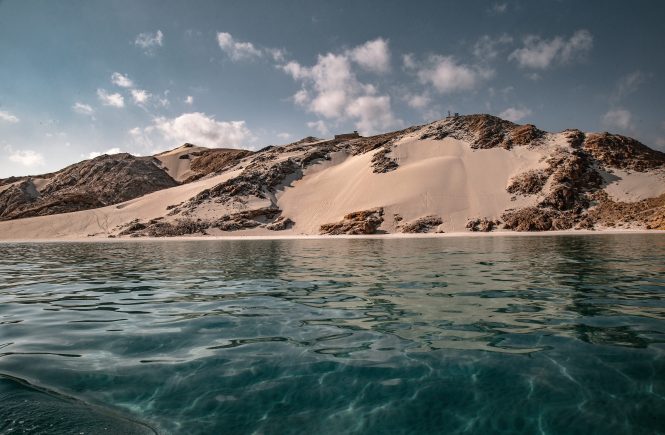 Officially the Republic of Yemen

WARNING: Do not travel to Yemen under any circumstances. The country is embroiled in civil war and the situation on the ground continues to deteriorate. Terrorist groups continue to plot and conduct attacks in Yemen and may attack with little or no warning, targeting tourist locations, transportation hubs, markets/shopping malls, and local government facilities. No part of Yemen is safe from violence. A nationwide cessation of hostilities deteriorated after August 2016, and since then high levels of violence, to include armed conflict, artillery shelling, and air strikes, now persist in areas throughout the country. Attempts at independent travel are near suicidal and will most likely result in your death.

Such is the warning on Wiki Travels. Similarly to Syria, While all travel decisions are left to you, I feel like it’s just not the time to travel to Yemen right now. I’ll share the few real travel resources I found fort this country, but I’ll also share some info on Yemeni history and culture.

I will note that Socotra, Yemen – an island off the south eastern coast of Yemen, seems like a more accessible area, (though not by much).

Why is Yemen at war? | Start Here (Al Jazeera English)

The Culture of Yemen (Culture Atlas)

Back to the Middle East