Juvenile Justice in the USA 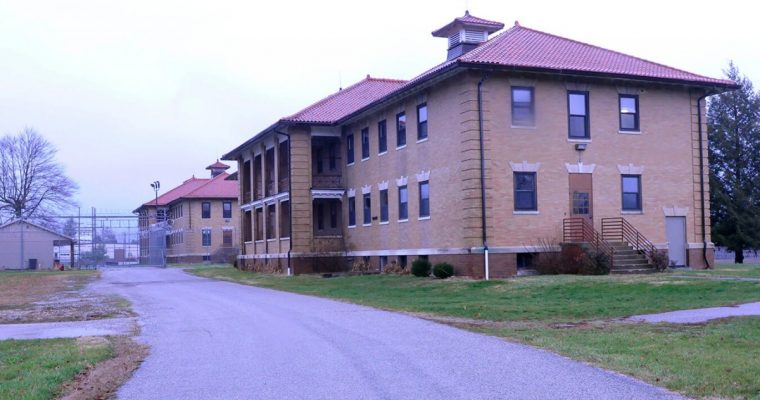 Why the “Land of the Free” has the world’s largest prison population.

It may not come as a shock that the United States has a flawed juvenile justice system often riddled with controversy. If you turn on just about any news station, you’ll see stories about reported crimes, arrests, police brutality, scandal, and all manner of crime drama. News story narratives often paint a picture that seems black-and-white: an individual allegedly committed a crime, was arrested and convicted, and will serve their time and learn their lesson. More often than not, this is picture is incomplete.

In this “Global Juvenile Justice” mini-series, I’m investigating the juvenile justice systems of different countries I have visited. (You can read about another system across the world when I look at the Singapore prison systems.) My aim is to analyze and compare their various criminal justice systems, and share resources for learning more.

Working in juvenile justice has profoundly shaped my perspective on our criminal and juvenile justice system. I have come to believe that each individual rightfully convicted of a crime must bear their fair share of responsibility. However, I know that often these individuals have been failed by society and are far from the only ones to blame. In this post, I will try to show you why.

(Working in the American prison systems has also helped me travel the world. More on that in the work and travel archives.)

Juvenile Justice in the USA (by the numbers):

Juvenile Justice in the USA – The Good:

Juvenile Justice in the USA – The Bad:

Juvenile Justice in the USA – The Ugly:

My Final Thoughts on Juvenile Justice in the USA:

For a country whose motto is “Land of the free, home of the brave”, we incarcerate people at rates which suggests we don’t believe that at all. Rather, it seems to me we are very afraid – afraid that all criminals will wreak havoc in our country if we don’t lock them up forever. We are afraid that to offer help and resources to those convicted of crimes is to appear weak, and we fear that they would never change anyway. We are so fearful of the citizens whom we perceive to be criminal that we often overlook our countries problematic systems – our own policies and behaviors – that contribute to and enable our fears. Systems which victimize vulnerable populations, trapping families in cycles of crime and incarceration that trickle down through generations and are incredibly difficult to escape.

We are the land of the free, but have a quarter of the world’s prison population inside our walls. While my experience is with youth, I know youth eventually grow up to be adults who are often the same ones re-incarcerated – the trauma of their youth does not suddenly leave them when they turn 18 and adults need just as much rehabilitation. It’s on us to demand that our policy makers adjust archaic rules which victimize children and ignore what we know about their development. We must demand that we help rehabilitate our inmates rather than throw our money away at incarceration to prove a point to offenders. I believe that we can hold youth offenders responsible for their misdeed while nurturing them to develop the skills they need to succeed in our society – punitive actions are ineffective, inefficient, expensive, and often inhumane. We can and should do better.

If prisons aren’t your scene but you’re interested in travel around the world, read about these other non-travel careers with travel opportunities. 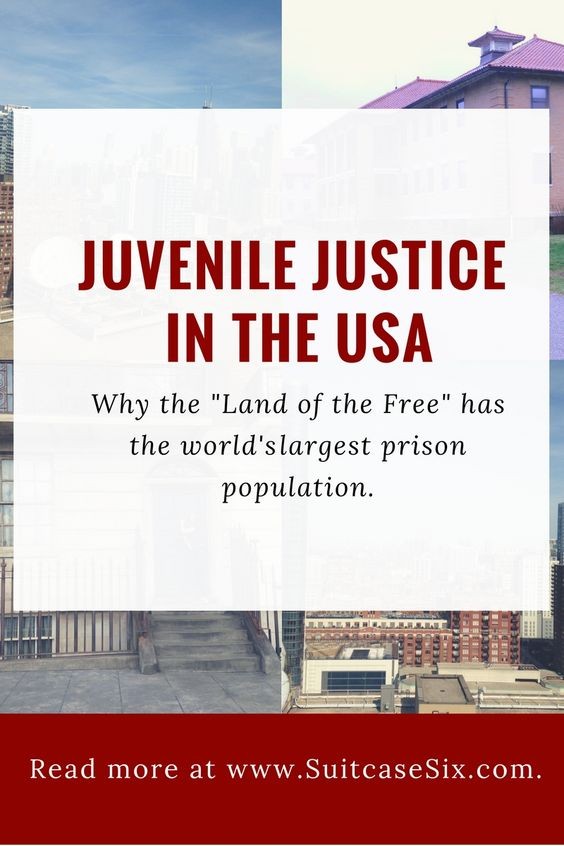